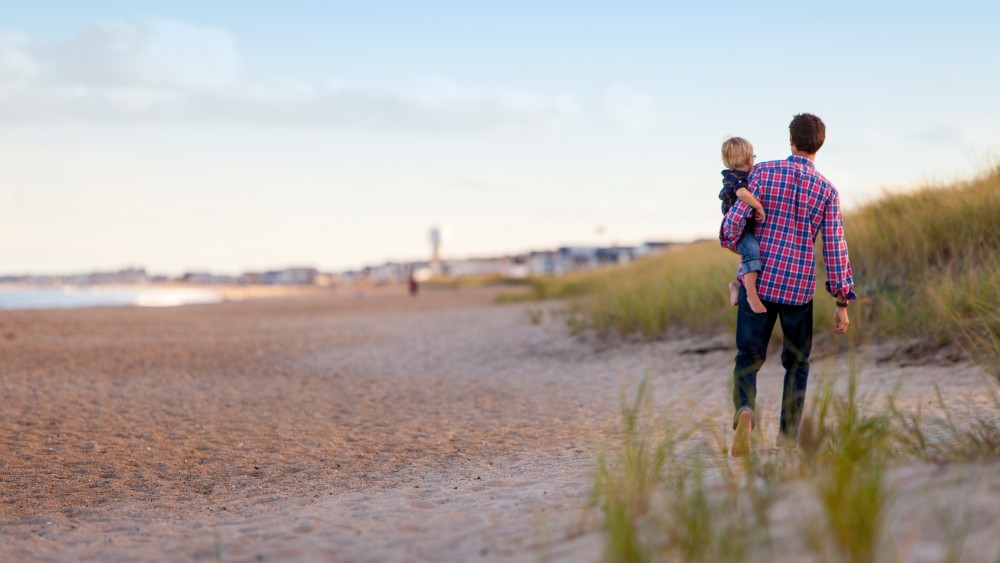 An amicable divorce with a mediator

Part of being an organization that helps people manage divorce means we often talk to separated/divorced people about their experiences. During these conversations we try to understand the process they went through and some of the major steps on the path to divorce – what roadblocks did they hit, where were the major friction points, and what do they wish they had done differently, now that they’re through it. Our hope is that, by sharing their thoughts and experiences publicly, we can help people going through their own separation or divorce. Jim (not his real name, to preserve his privacy) is 45 years old and is nearly legally divorced. He dated his wife for about three years before they married, and they were married for eight years before it became evident things were heading toward divorce. He has one child, six years old, and currently shares equal custody with the mother. “We went to counseling for about a year before it seemed likely we were going to divorce, though I didn’t really know until we finally decided” Jim said. He fought hard to keep the marriage together, even when things weren’t great. And the counseling helped him figure out how far he’d go to meet halfway, or even more than halfway, to make the marriage work. But ultimately it didn’t work out, and the time helped him move beyond the bitterness and emotions and begin to focus on the next steps. Jim definitely thinks that counseling was an important step because while at first he hoped to keep the marriage together, it ultimately helped him settle into a more pragmatic and reasonable frame of mind.

Once it was clear that Jim’s marriage was over, he took that pragmatic approach to heart. “I tried to make sure nothing was about striking out at each other, but instead what did we want to mutually achieve post- being married. What was life going to be like afterwards?” He made sure that much of the discussion and thought process was about their child, and only after that, what each of the adults was getting out of it. He wanted to make sure that his child was as happy and secure as possible. His approach to child custody wasn’t just where each adult was at that moment (mentally, emotionally, financially), but where they’d be in the future, too. Fortunately, both parents wanted to have an active role in raising their child, so they quickly worked out a 50/50 custody agreement that they both agreed to, without the need for lawyers to be involved. And at this point the arrangement continues to be very successful. Jim and his wife started by talking to a mediator, because they both hoped to keep the process as amicable as possible. The mediator, they felt, would look for mutual agreement and not advocate for either side. And while this approach worked great for Jim because he had taken a lot of time to learn about the process and rules of divorce (he spoke at length with friends of his who had gone through divorce), it was apparent to the mediator that his wife wasn’t as well informed and she needed to learn more. And their mediator was hesitant to talk more in depth about these rules, finally recommending they seek out lawyers, which they did. The mutual benefit to having attorneys, aside from making Jim’s wife more comfortable, was that their attorneys would lay it out there, making sure they knew the law and the boundaries of those laws, and would interpret the situation for them. Jim likens the choice between using a lawyer or a mediator to planning a trip and reaching out to a travel agent. If you both know where you want to go, what you want to see, where you’re going to stay, then you go see any old travel agent (mediator). But if either of you is unsure of the destination, or what to do when you get there, or how long you want to stay, then you need a really great travel agent (lawyer). Jim pointed out that in many cases, others going through divorce might want to use both – one to help you figure out what you each want independently, and the other to help you come to common agreement. Additionally, in his experience, Jim says a mediator is more expensive on an hourly basis, but overall might cost less than a lawyer, if you both know what you want going in. Finally, Jim wants people who are going through this to know: “It’s important to be patient with the process, and with the spouse. Frustration and pain is expected, and emotions are so raw, that you’re only hurting yourself if you bring in all of that to the divorce process. Don’t hammer at what went wrong with the marriage. Now that you’ve decided to move forward with the divorce, focus on that, and making it the best divorce possible.”